When places get renamed or a new one gets made don't rename the page make a new one. A location which needs to be made is Tough Town (It's a retired location)

The Rounds map came out on the 22nd of May 2019 and was only possible of playing in it by using the Gamemodes FFA and TDM right now it does not have any names for the locations and is a lot smaller than the Battle Royale Map.

The Map is one of the vital objects in the game. You can see 29 locations on the map. The image of the map can be shown in HD on the right side of the page. To view the other maps (which are all the same resolution) scroll down from this page until you get to 'Media'.

These are all the removed and renamed locations in Island Royale.

These locations may still exist in the game, titled under a different name, but have lost their ownership/tag for being a location.

These locations, however, may be introduced back into the game, in a later, major update. 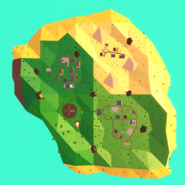 The first map of the Rounds map.
Add a photo to this gallery 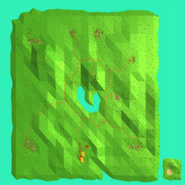 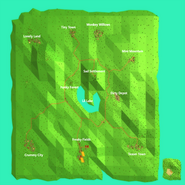 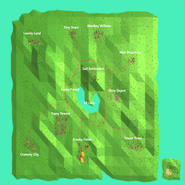 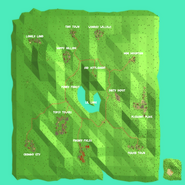 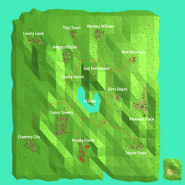 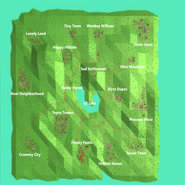 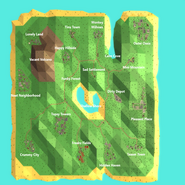 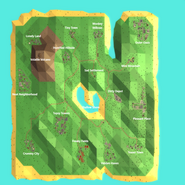 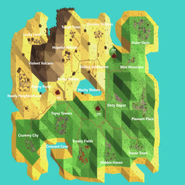 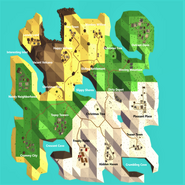 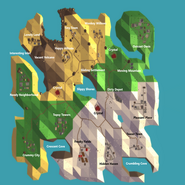 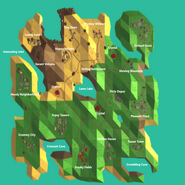 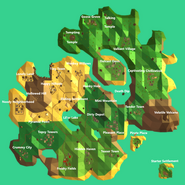 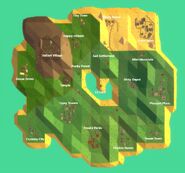 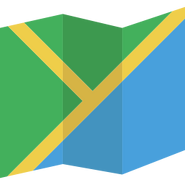 The image on the left side of your screen to show what the your keybind is to open your Map.
Add a photo to this gallery
Retrieved from "https://island-royale.fandom.com/wiki/Map?oldid=12024"
Community content is available under CC-BY-SA unless otherwise noted.